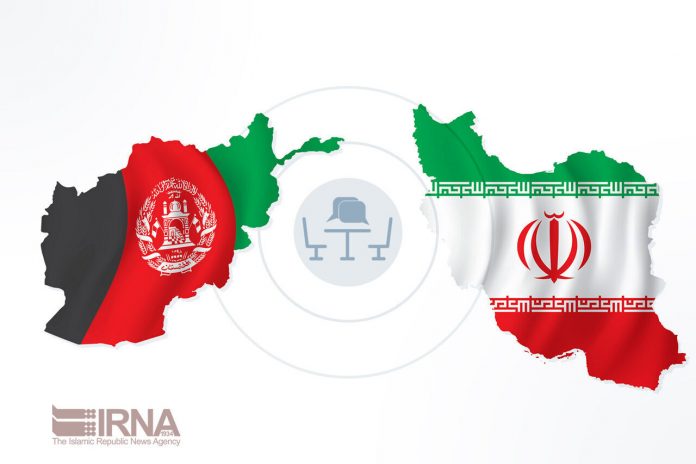 In a meeting with Afghanistan’s Mohammad Isa Qodrat, Iran’s Mehdi Mir-Eshraqi said that the two neighboring countries should use their commonalities for expansion of economic relations.

Saying that the economic trade document was being written, Mir-Eshraqi added customs issues are expected to have an important role in the document.

He referred to the shipment of wheat to Afghanistan from India through Iran’s Chabahar Port and Iran’s efforts to perform the job optimally as an instance of good example of cooperation, and said that Iran expects the transit to increase.

He also said Iran is ready to share its experience of making the customs office electronic to Afghanistan in order to delete paper use.

He added that the policy of Iran is to expand economic relations with regional countries, especially with its neighbors.

In the meeting, Afghanistan’s Mohammad Isa Qodrat said that since the issue is very important for Afghanistan, the experts of Iran and Afghanistan should discuss the issue of deleting paper use by the customs offices.

Mohammad Isa Qodrat is in Iran as the head of a mission of customs officers.