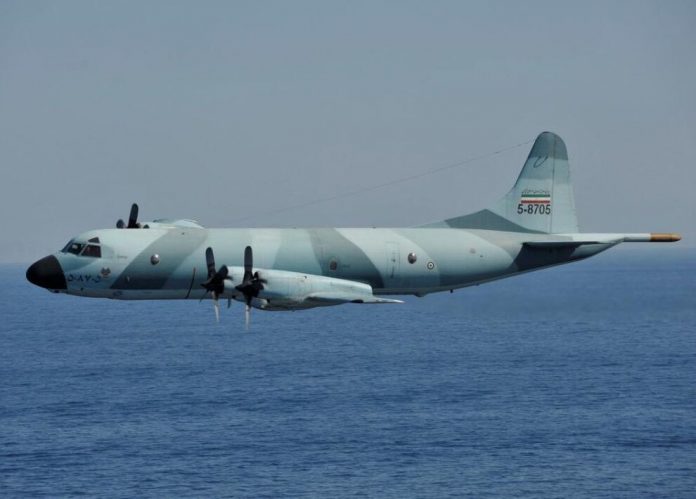 After receiving warning to stay back from the Army drills area, American unmanned aircraft changed their behavior concretely.

Army’s drones and patrol vessels have been monitoring the region and have already warned foreign forces against their presence in the maneuver area, Commodore Irani added.

They have already been called for leaving the drills area, he noted.

Since the start of the drills, the Iranian Army forces witnessed different concentrated activities done by the US unmanned aircrafts to collect information about the war game, the spokesman said, adding that those activities received warnings after being identified by signal systems.

Then, they were compelled to leave the area, he underlined.

Iranian Army is conducting main phase of Zolfaqar-99 maneuvers in the Sea of Oman, southern Iran, as of Thursday.

The three-day joint war game is being carried out by young air and naval forces under the theme of sustainable security under the shadow of deterrent power.

The drills are being held in a two-million-square-meter area to east of southern strategic Iranian part of Strait of Hormuz and Sea of Oman, and north of Indian Ocean.