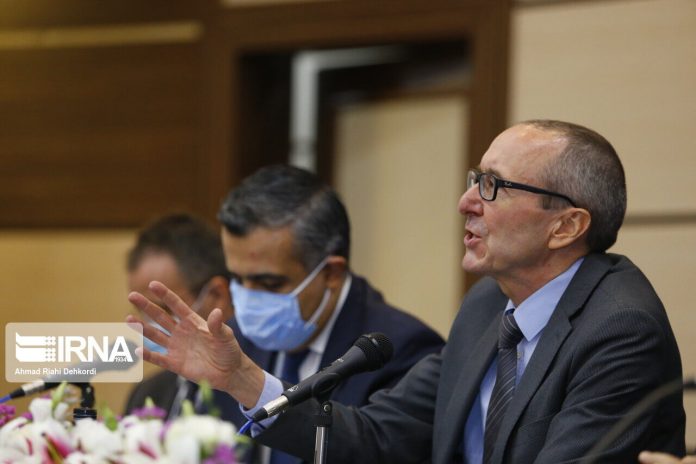 In a meeting with Governor General of Chaharmahal-Bakhtiari Eqbal Abbasi, Scholz said that Austria has more than 500 years of partnership and 160 years of diplomatic relations with Iran, and this is an evidence of the mutual trust that has been forged between the two countries.

Noting that the impacts of cooperation between Iran and Austria can be seen in different parts of Iran, he added that cooperation in establishing the first university in the Middle East and rail facilities in the north of Iran are among the examples of mutual collaboration.

The Austrian ambassador to Iran highlighted his country’s interest in strengthening economic and cultural relations with Chaharmahal- Bakhtiari province, saying that what is important here is sufficient knowledge about capacities of the two sides to establish economic relations.

Abbasi, for his part, referred to the high capacities of this province in the fields of agriculture, tourism and industry, saying that the  province has a lot to say in the field of handicrafts such as carpets, gilim, felt and inlays.