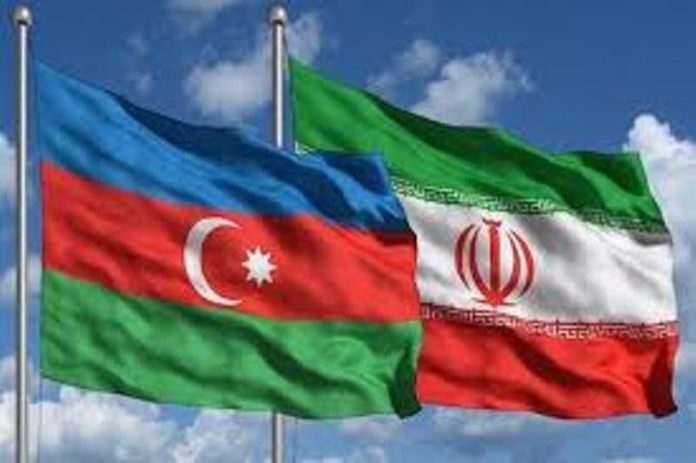 According to the Embassy of Iran in Baku, Iran’s minister of economy and the Iranian head of the joint cooperation committee of the two counties hoped that the economy of Azerbaijan has suffered no serious harms from the outbreak.

Thanking Mustafayev for his honest efforts to enhance ties with Iran, Dejpasand invited him to make a visit to Iran to participate in the 14th meeting of economic joint commission in Tehran in the near future.

He also referred to joint projects of North-South Corridor and the building of a joint industrial town near the border of the two countries, and wanted Mustafayev to take measures to help the problems of Iranian transit drivers when entering Republic of Azerbaijan.

Thanking Iranian officials for their efforts expand mutual cooperation, Mustafayev said Azerbaijan has a comprehensive plan to minimalize negative effects of the coronavirus outbreak and to support the vulnerable people, as well as employers and people active in trade and economy.

He also promised to pursue all the points mentioned by the Iranian side and try to finalize the projects the projects with cooperation and collaboration.