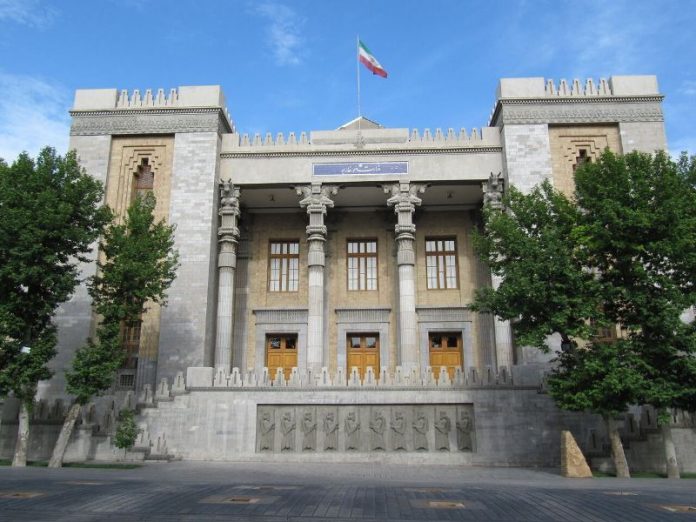 “MEK is by all means a terror cult. Europe is home to this rogue entity & Americans taxpayers’ money has funded the atrocities of this corrupt grouplet,” Iranian Foreign Ministry wrote on its Twitter account on Sunday.

“Both have hands in the massacre of innocent Iranians by MEK,” it added.

Meanwhile, Iranian Foreign Ministry Spokesman Abbas Mousavi in a message on Saturday termed the US and Europe as supporters of the terrorist Mujahedin-e Khalq organization (MEK/MKO) and their crimes.

“Since then, MEK has remained under US/Euro auspices, letting it horribly kill & maim 10000+Iranians. Their blood on terrorist MEK supporters’ hands!” he added.