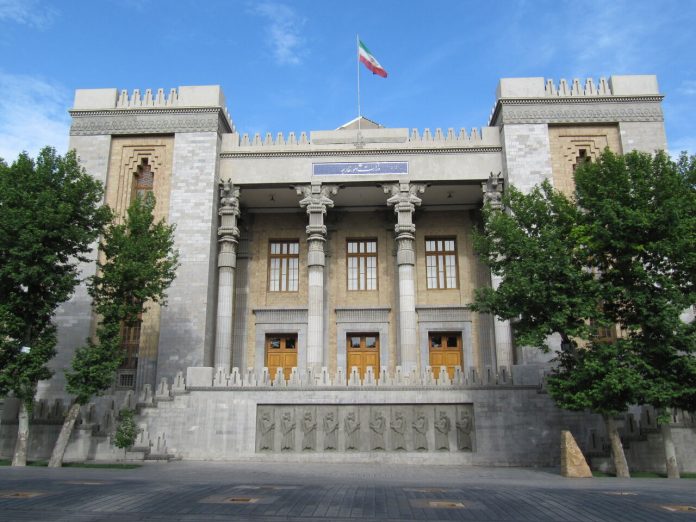 An official note from the Ministry was presented to the ambassador by the Director-General of the Consulate of the Ministry.

The Director-General stressed the need to accelerate the process of conducting medical and legal investigations, clarifying the cause of death and transferring the body of the deceased to Iran.

During the meeting, the Romanian Ambassador pointed out that after obtaining the opinion of the officials of his country in this regard, he will provide the results of the measures taken to Iran’s officials.

In relevant remarks on Friday, Iranian Foreign Ministry Spokesman Seyed Abbas Mousavi called on Romania to pursue the cause of death of the fugitive Iranian judge, Gholamreza Mansouri, who was under Interpol’s custody in that country.

“The Romanian authorities should provide Iran with a report on the accurate cause of the fugitive Iranian judge’s death,” Mousavi said.

Last Saturday, Iran confirmed that the fugitive judge (Gholamreza Mansouri) who is accused of receiving bribe before fleeing the country, had been arrested by the Interpol in Romania.

“We have received a message from Interpol in Bucharest, Romania, that an unexpected incident has occurred for a person wanted by Iran in Bucharest, In which the wanted man had thrown himself out of the window of his hotel,” Brigadier General Shirzad said.

“The person is under the custody of the Interpol and necessary coordination has been made to extradite him,” Judiciary Spokesman Gholam Hossein Esmayeeli told reporters on June 13.

He, meantime, said that given the coronavirus outbreak, foreign flights have halted in Romania for now, leading to the delayed extradition of Mansouri.

“We hope that this mutual cooperation (with the Interpol) will continue,” Esmayeeli said.

In a video posted online on June 8, Mansouri didn’t give details about his whereabouts, but he said he would return to Iran as soon as travel restrictions imposed due to the coronavirus pandemic are eased.

Some media reports claimed that Mansouri had gone to Germany to receive medical treatment.