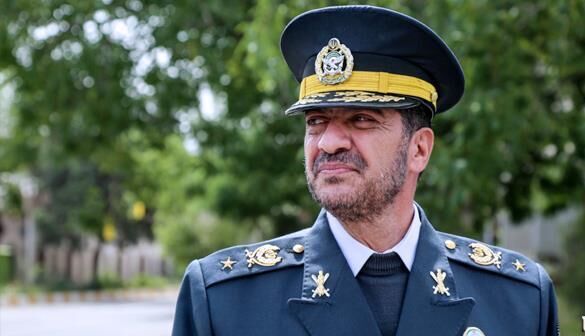 Brigadier-General Alireza Sabahifard, the commander of the Air Defense of the Army, made the remarks while paying a visit to an Army training center in the Iranian central city of Arak.

The commander hailed the performance of the Air Defense of the Army during the 1980-88 Iraqi-imposed war on Iran when he said the Air Defense acted successfully in shooting down the fighter jets of Iraq’s former Ba’ath regime.

Referring to the achievements of the Air Defense of the Army in different radar, missile and IT areas, Sabahifard said this section of the army has reached self-sufficiency in providing defense and radar equipment.