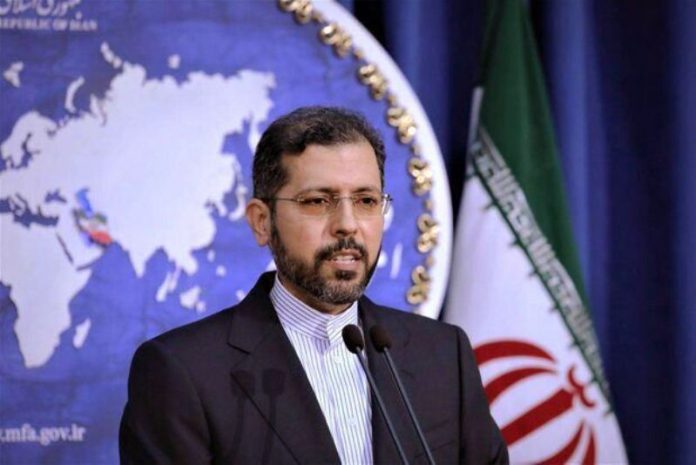 He further offered his condolences to the Austrian nation and government and sympathized with the families of the victims of the terrorist operation.

The spokesman condemned terrorism in all forms and said the bitter incident of terrorism in Vienna once against proved the fact the extremism and terrorism know no boundaries.

He said the event also proved that the prevalence of hatred and provocative actions over rationalism will generate a wild vicious circle that only paves the way for extremist attitudes and violence.

Khatibzadeh further stressed that Iran has always been a part of attempts by the international community to confront the roots of terrorism.

A gunman on Monday opened fire in the Austrian capital, killing 3 and injuring 15, according to Austrian media.