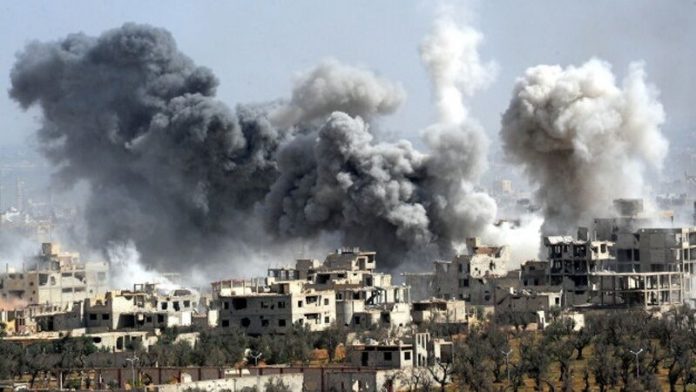 Alireza Kazemi Abadi said such measure has been in line with politicizing OPCW and creating disputes among members.

The 94th Session of the Executive Council wrapped up on Thursday with 29 votes in favor, 9 abstentions and 3 negative votes (Russia, China and Iran) which were approved with regard to West group decision against Syria.

Iranian diplomat termed as illegitimate establishing fact-finding team and criticized the group for its biased and unreal report against Syria which accused the country of using chemical weapons in Ltamenah, northern Syria.

Kazemi Abadi said the new action has ignored many factors like Syria efforts to maintain cooperation with OPCW.

In response to US ambassador’s criticism against Iran’s stance, he said thar using chemical weapons by Saddam regime against Iranians in 1980 made countries to understand the importance of signing Chemical Weapons Convention.

Most of the countries which had provided Saddam with chemical weapons and provided him with secret intelligence to attack the most sensitive points in Iran are now among those states which are supporting the action with the OPCW.