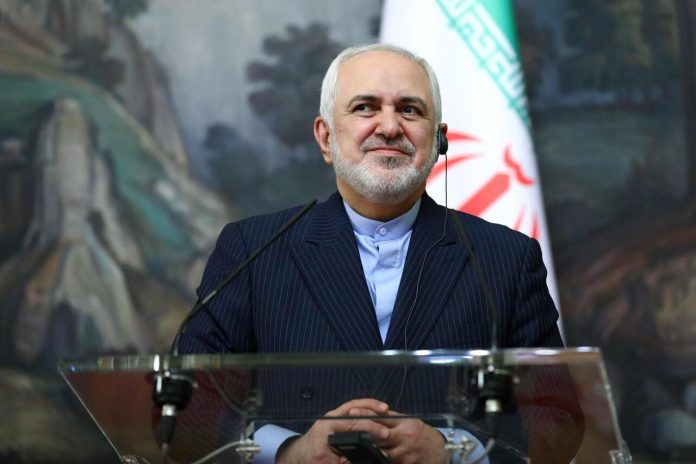 During a press conference after a meeting with the Syrian foreign minister, Zarif said that during his meetings in Syria today, officials from both countries underlined the significance of the upcoming elections in Syria for maintenance of peace, security and stability in the country.

He also voiced Iran’s readiness to act as an observer in the Syrian election.

The Iranian foreign minister said that besides the talks about issues of bilateral importance, he and the Syrian officials have also discussed regional and international issues, including the recent brutalities carried out by the Zionist regime of Israel.

Noting that the aggressions of Tel Aviv regime will definitely face further resistance, Zarif said that the international community is duty-bound to intervene and stop the Zionists from committing further crimes.

He also said that upon an agreement reached with President Assad and the Syrian Ministry of Foreign Affairs, Iran’s consulate general in Idlib will open later today.

Zarif arrived in Syria at the head of a delegation early on Wednesday for discussions with top-ranking Syrian officials.