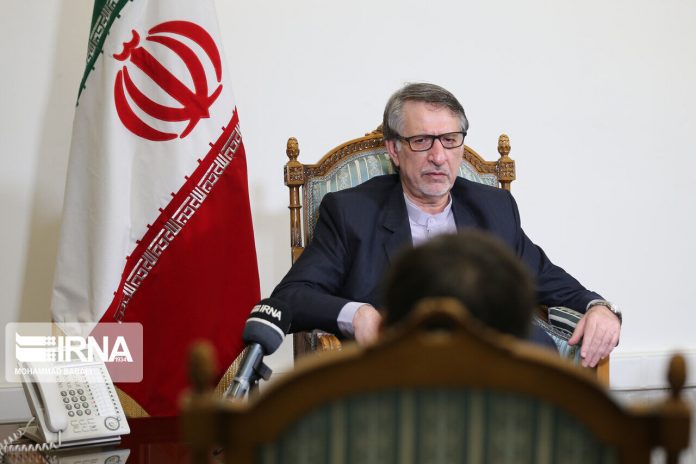 The high-ranking diplomat added that a number of other people, including several US drone operators, have not been identified, who will be identified soon.

The country will not stop trying to bring the culprits to justice, he further noted.

The official pointed out that Iran will pursue the issue in international bodies and organizations.

Immediately after the crime was committed by the United States, the Iranian Foreign Ministry took international political action and protested against international organizations, including the United Nations, the Security Council, and other relevant international bodies, he stated.

Lieutenant-General Soleimani had fought and uprooted the US-made terror group Daesh (ISIS) in Iraq and Syria. Trump ordered to assassinate him in Baghdad Airport.

In the terrorist attack, nine other people at Soleimani’s motorcade were killed, including the Commander of the Iraqi Popular Forces, Abu Mahdi al-Mohandes.

The two commanders’ funeral procession in Iran and Iraq amazed the world. Millions of people all over the world mourned their assassination by the US.