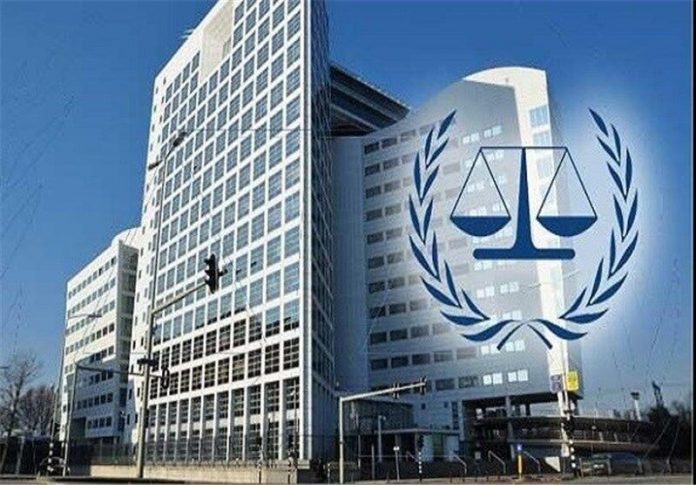 The International Court of Justice (ICJ) had ordered the US to ease sanctions it re-imposed on Iran after abandoning a nuclear deal in May 2018.

The Iranian government also pointed to the voting by the Iran–United States Claims Tribunal (IUSCT) based in The Hague against the US in a 37-million-dollar case brought by Iran.

The Iranian government’s letter and its addenda were in 250 pages and contained documents on repeated and continued violations of ICJ’s order. The letter was handed over to the ICJ’s secretary general in The Hague on Thursday (March 18, 2021).

Back in 2018, the ICJ Judges had ruled that the US had to remove “any impediments” to the export of humanitarian goods, including food, medicine and aviation safety equipment.

The ICJ is the main judicial organ of the UN and settles legal disputes between member states. But both nations have in the past ignored the court’s rulings.

Iran said the sanctions violated the 1955 Treaty of Amity, Economic Relations, and Consular Rights between Iran and the US, which grants the ICJ jurisdiction over disputes.

It also said the reasons cited by former US President Donald Trump for re-imposing the sanctions were unfounded because the International Atomic Energy Agency (IAEA) had repeatedly confirmed that Iran was complying with the terms of the 2015 nuclear accord signed by Tehran and six world powers.

Iran brought the case to the IUSCT claiming that the United States government, in violation of Algiers Accords of 1981, did prevent or delayed transmission of part of Iran’s assets under rules set by the US Treasury Department on February 26, 1981.

The IUSCT, therefore, accepted Iran’s argument, ordering the United States government to transfer Iran’s assets or compensate any damages, as said by Iran’s Center for International Legal Affairs of the Presidency.

According to the center, Iran sued the US in 1982 and the initial vote was issued by the tribunal in 1992; however, the preliminary procedure took years to finish in 2011, before the IUSCT considered the case in 2014.

After several hearing sessions, the IUSCT issued its final vote against the United States in 2019, accepting Iran’s claims about its assets or damages resulting from US non-compliance with the accords.

The Center for International Legal Affairs of the Presidency also said that the tribunal ordered the US to pay about 29 million dollars, as well as to transfer some assets like musical instruments belonging to Islamic Republic of Iran Broadcasting or 8 million dollars if it fails to do so; bringing the total amount to 37 million dollars.

Moreover, some other claims by Iran against the United States were deferred to the next stages to prevent possible contradiction with other cases.

The Iran–United States Claims Tribunal (IUSCT) is an international arbitral tribunal that resolves claims between the nationals and governments of the Islamic Republic of Iran and the United States of America. It was established on 19 January 1981 by the Algiers Declarations.

The current case in this tribunal is different from other cases brought by Iran against the United States in International Court of Justice in 2016 and 2018.