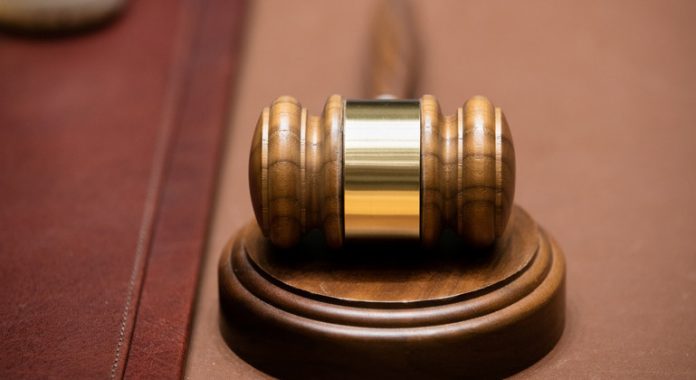 Their appeal follows serious concerns that Heidar Ghorbani did not receive a fair trial and was tortured during pre-trial detention.

He was arrested in October 2016 in connection with the alleged killing of three men affiliated to Basij paramilitary forces and no information was provided to Mr. Ghorbani’s family on his whereabouts until three months later.

🇮🇷 UN experts appeal to #Iran to halt imminent execution of Iranian Kurdish prisoner Heidar Ghorbani and repeal his death sentence amid serious concerns that he did not receive a fair trial and was tortured during pre-trial detention. Learn more: https://t.co/ZJDaS6aBL1 pic.twitter.com/cECws89535

In a statement, the rights experts said that they were “seriously concerned” that the 48-year old’s confession was forced as a result of torture and ill-treatment.

They also expressed concerns that he had been denied access to a lawyer during the investigation, and that later his attorney did not have full access to his case file during the trial.

“Allegations of torture and confessions extracted under duress are extremely concerning, as is the fact that these allegations did not lead to any investigation and appear not to have been considered by the Court during his trial”, the experts said.

In October 2019, a Criminal Court convicted Mr. Ghorbani of aiding and abetting murder, attempted kidnapping and assisting the perpetrators of the attack to escape.

He was sentenced to 118 years and six months in prison.

The following January, a Revolutionary Court in Kurdistan Province convicted him of an armed rebellion against the State, called baghi, and sentenced him to death – despite the court’s acknowledgement in the verdict that Mr. Ghorbani was never armed.

Iran’s Criminal Code stipulates that to establish the crime of baghi, the defendant must be a member of an armed group and personally resort to arms.

During his trial, Mr. Ghorbani denied all charges, stating that he was not a member of a Kurdish political organization and never had a weapon when the victims were killed, the rights experts noted.

In August 2020, Iran’s Supreme Court upheld the death sentence and rejected Mr. Ghorbani’s requests for a judicial review in September 2020 and again in August 2021.

His sentence may be carried out at any time.

“Many foundational guarantees of fair trial and due process enshrined in international human rights law appear to have been violated”, the independent human rights experts said.

They described it “regrettable” that the Government continues to issue death sentences and “particularly concerning” when the crimes do not meet the threshold as required by international law.

Moreover, the experts found it troubling that “courts continue to issue death sentences in trials that not only breach international fair trial standards, but even domestic law and due process guarantees”.

“Once again, we call on Iran to impose an immediate moratorium on executions and commute all death sentences”, they stated.

The UN experts had previously raised concerns with the Government about death sentence and fair trials violations against Mr. Ghorbani, which were responded to with comments.

Click here for the names of the nine UN experts who endorsed the statement.

Special Rapporteurs and independent experts are appointed by the Geneva-based UN Human Rights Council to examine and report back on a specific human rights theme or a country situation. The experts are not UN staff, nor are they paid for their work.