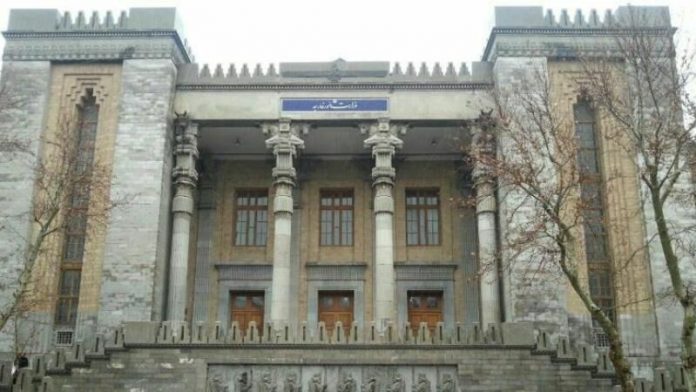 “We did & will never forget the support & complicity of US/Europe in the horrible attack by Saddam,” it added.

“We did & will never forget the UNSC silence on this heinous crime. We rebuild whatever they destroyed,” Foreign Ministry noted.

In 1988, Iran presented the UN the full information on the chemical attacks committed by the Iraqi Baath regime since January 1981 till March 1988; a report with striking data: more than 56,700 people lost their lives in the attacks.

The former regime of Iraq, backed by some Western countries, particularly the US, attacked various parts of Iran by chemical weapons during the eight-year war (1980-1988) against Iran.

The regime of Saddam was provided with the chemical weapons by Western countries, mainly Germany, France, the UK and the US.