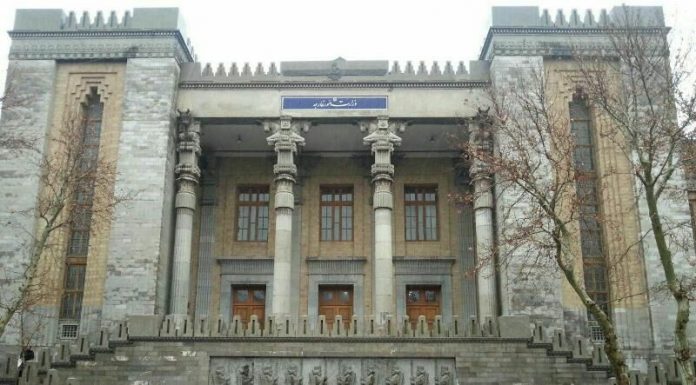 The Ministry of Foreign Affairs asked, “What is US human rights?”

It added, “Persian Gulf has long been the scene of US crimes against humanity.”

Referring to the fact that “32 years ago, US deliberately shot down an Iranian airplane” in which “290 were killed,” the message read, “US has not yet apologized nor embarrassed with committing such a heinous crime.”

Iran Air Flight 655 to Dubai, as a part of a twice-weekly route flown by the airliner for over 20 years, was shot down shortly after it took off from Bandar Abbas by the United States Navy over the Persian Gulf.

After the tragic incident, the captain of the US Vincennes, Will Rogers III, was eulogized and awarded, which proved that the US navy’s attack at Iranian passenger plane has been a pre-meditated crime.

The aircraft, an Airbus A300, was destroyed by two surface-to-air missiles fired from the Vincennes killing all 290 passengers on board, including 66 children under thirteen, 53 women and all the 16 crew members. The plane had 46 foreign nationals on board from six countries.