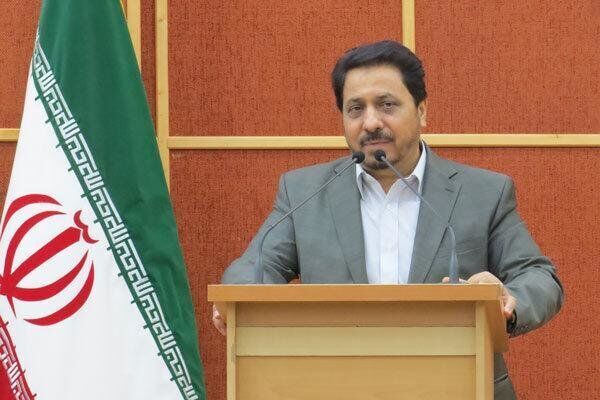 Referring to the Minister of Justice’s emphasis on comprehensive support for Iranians living abroad especially Iranians who have suffered legal, judicial challenges in other countries, Abbasi added that we have extradited 108 Iranian prisoners from Georgia to the country and transferred a number of prisoners from other countries to their respective countries in the past two months.

Referring to Iran’s active legal and judicial diplomacy on humanitarian grounds, he pointed out that the exchange and transfer of prisoners are justifiable in the context of Iran’s humanitarian policies.

He added that more than 2,000 Afghan convicts are ready to move to their country.

Regarding the request of the Prime Minister of Pakistan to the President of our country to extradite 44 Pakistani prisoners to Islamabad, he said that on humanitarian grounds, we transferred Pakistani prisoners from different provinces to Zahedan Prison to be handed over to Pakistani authorities. Despite the follow-up and the reflection of the matter to the Ministry of Foreign Affairs and the Ministry of Justice of Pakistan, unfortunately, no special action has been taken so far.

Expressing concern over the situation of Iranian prisoners in the United Arab Emirates, Abbasi said that unfortunately, our prisoners in the United Arab Emirates are deprived of the minimum human rights, including consular services and fair trial. Continuation of this process doubles the legal and international responsibility of the UAE Government, he said.