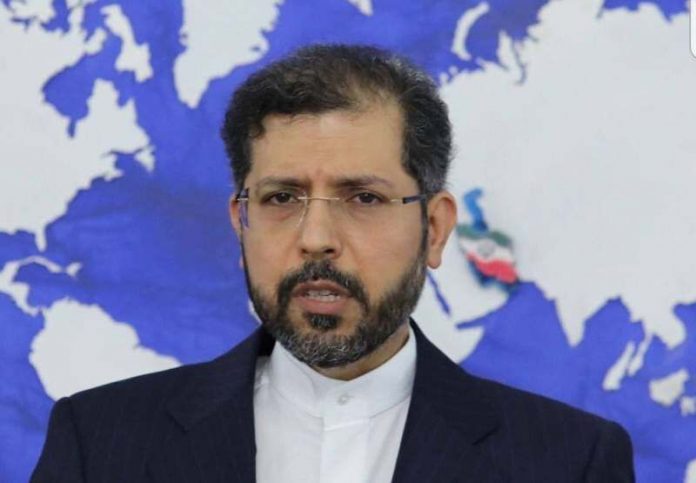 “Iran is watching the news on clashes on the border between two brotherly countries of Tajikistan and Kyrgyzstan which with concern has led to several deaths and injuries from both sides,” Khatibzadeh said in a statement.

“Appreciating urgent measures taken by the heads of both countries to stop clashes, Iran is confident that the talks between two nations would lead to peaceful settlement of border disputes,” the statement added.

A sum of 13 people were killed and 84 more were injured following the clashes on Tajikistan-Kyrgyzstan border in recent days that were unprecedented since both countries gained independence from the former Soviet Union (USSR).

The two sides have agreed on a ceasefire to prevent more casualties.