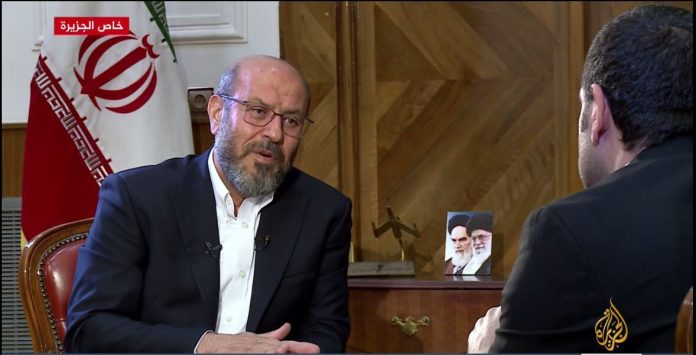 In an interview with Al-Jazeera media, Dehghan pointed out that what is happening in Yemen is futile military chaos that Saudi Arabia is mainly responsible for.

“The country must acknowledge its defeat in the Yemeni war and adopt a new policy,” he added.

Elsewhere in his remarks, the former Iranian defense minister stated that any US military move against Iran in the waters of the Persian Gulf will not remain unanswered and will be met with a crushing response.

He also noted that Iran’s relations with the United Arab Emirates (UAE) have been broadened and Abu Dhabi’s position on Iran has changed.

Iran supports the national consensus government in Tripoli that is recognized by the international community, Dehghan underlined.

Iran calls on all sides to find a political solution to Libya, the former Iranian defense minister further noted.