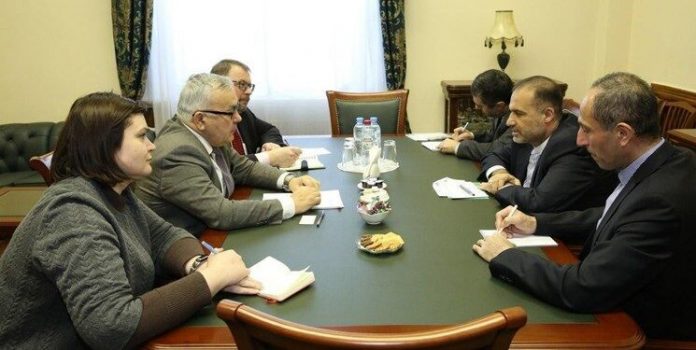 According to the statement of the Ministry of Foreign Affairs of Russia, the two parties covered mutual cooperation of Tehran and Moscow in the United Nations and other international bodies, as well as regional and international issues.

They also discussed solution of disputes in the Middle East and expressed interest in the expansion of constructive cooperation of Russia and Iran and continuation of contacts between the two countries.

Issues related to Syria, fight of terrorism, the Persian Gulf, and the Joint Comprehensive Plan of Action (JCPOA) were also discussed in the meeting.

Jalali had met Deputy Minister of Foreign Affairs of Russian Andrey Rudenko on Wednesday to discuss regional issues, such as conditions in Southern Caucasus and Central Asia.