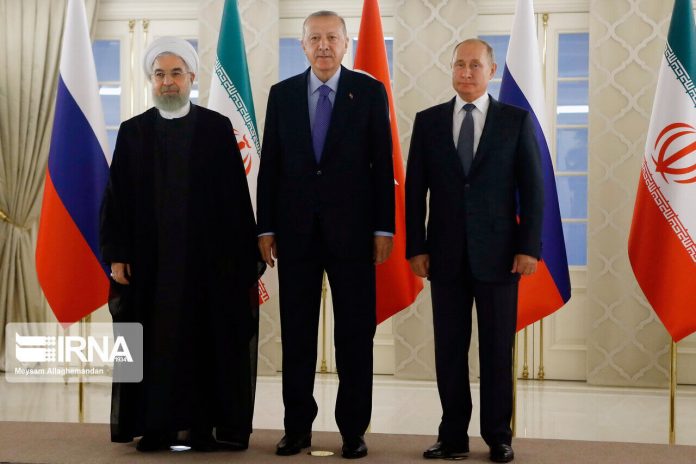 Iran, Russia, and Turkey are closely working within Astana Talks framework in a bid to solve the Syrian Crisis, which have so far resulted in the defeat of the terrorist groups supported by the West and some Arab states in the region, considerable decrease in violence, and return of numerous refugees to their homeland.

The sixth Astana summit was scheduled to be hosted by Iran, but the deadly coronavirus outbreak made the summit to be held via video conference.