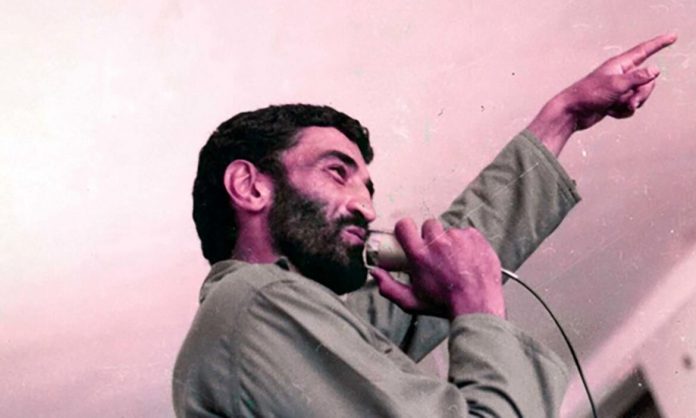 Some 38 years have passed since the kidnapping of four Iranian diplomats, Seyyed Mohsen Mousavi, Ahmad Motavasselian, Kazem Akhavan and Taqi Rastegar Moqaddam, by the Israeli mercenaries at a checkpoint in northern Lebanon in 1982, the statement said, noting that given the occupation of Lebanon at the time by the Zionist regime, which was carried out with the full support of the US, Iran holds the Zionist regime and its allies responsible for this abduction politically and legally.

Unfortunately after a lapse of many years since the criminal and terrorist act was carried out, the international community and human rights organizations have not taken any serious action against this crime, and the Zionist regime, which continues to commit crimes and violate international law with the support of the US, avoids accepting responsibility in this respect, the statement said.

Appreciating the Lebanese government’s cooperation and efforts to determine the fate of the four diplomats, including a letter to the then UN Secretary-General in September 2008, Iran once again urges the Lebanese officials, as well as the Secretary-General of the United Nations and the International Committee of the Red Cross, and other international bodies, to fulfill their inherent, legal and humanitarian duty to pursue the case and to make every effort to clarify the situation of the abducted diplomats. In this context, it reiterates its proposal to form a fact-finding committee by the International Committee of the Red Cross, Foreign Ministry said.

The statement reiterated continuation of the efforts to determine their fates, saying that Foreign Ministry is hopeful that all prisoners and detainees in the Zionist regime’s prisons, especially the four dear diplomats, will be released soon.