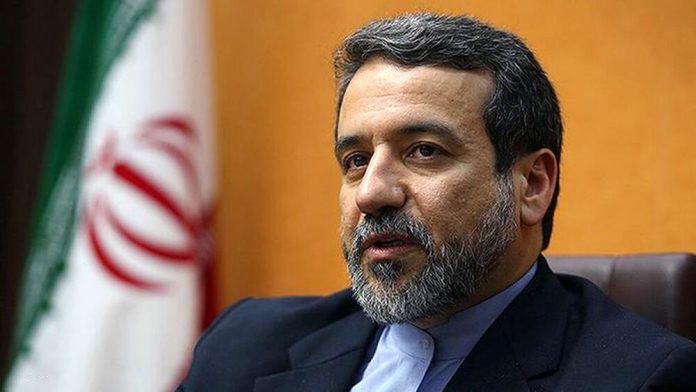 Araghchi, who arrived in Yerevan on Thursday, made the remarks in a meeting with Armenian Foreign Minister Zohrab Mnatsakanyan.

Araghchi, a special envoy of President Hassan Rouhani, presented Iran’s proposal for resolving the dispute and establishing a ceasefire to the conflict in the Nagorno-Karabakh region.

The Armenian foreign minister said for his part that Yerevan understands Iran’s concerns about new regional threats and welcomes the country’s role in the maintenance of peace and stability in the region.

Mnatsakanyan stressed that Yerevan would consider Iran’s peace plan to bring a settlement to the Nagorno-Karabakh region.

The two sides voiced serious concern about the transfer of international terrorist agents from the Middle East region to the Caucasus.

Araghchi, upon arrival in Yerevan, said that he had very intensive and useful talks in Baku and Moscow, adding that he is slated to negotiate with the Armenian officials to find a solution for peace.

Now is a very critical time, and a decision must be made as soon as possible to establish peace, he said.

Araghchi embarked on a regional tour, which first took him to Baku and then to Moscow, to present Iran’s initiative for solving Nagorno-Karabakh crisis peacefully.