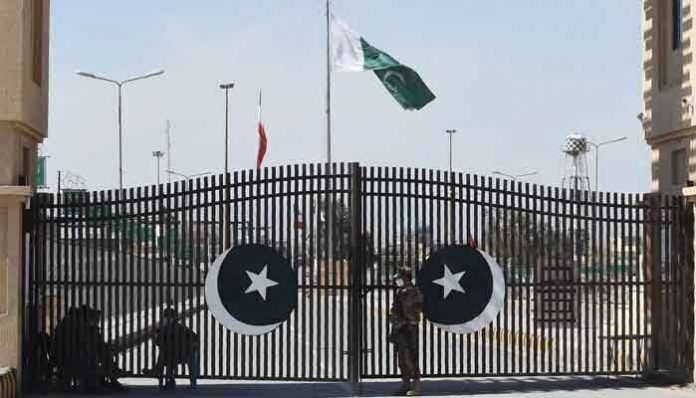 ‘Dawn’ said that officials of border Levies Force received these deported Pakistanis between Sunday and Thursday as Iranian authorities handed over 200 migrants each day.

Majority of these migrants hailing from different parts of country, particularly from Punjab, tried to reach European countries via Iran without having valid traveling documents, the sources said, adding that the illegal immigrants preferred rugged ways along the Pakistan-Iran border to cross the border with the help of organised human traffickers.

“As per routine procedure all deportees are being handed over to Federal Investigation Agency (FIA) for further intvestigation,” sources said.

Sources in the local administration said that this practice had been continued for several months.

Illegal immigration of Pakistani nationals to Iran has always created problems for the two countries, and sometimes illegal immigration through dangerous routes or unsafe means has caused these people to lose their lives.

Every year, large numbers of Pakistanis trying to enter Iran illegally are arrested by Iranian border guards and deported.

After entering Iran, these illegal immigrants try to reach the Turkish border and reach Europe through illegal entry into Turkey and then Greece, but in most cases, they are caught by border guards and police on Iranian or Turkish soil.

Despite Iran’s continued readiness to cooperate with Pakistan’s neighbor in the fight against human trafficking, the dilemma has persisted in Pakistan in recent years, while strengthening regional cooperation to combat illegal immigration and human trafficking is inevitable.

Effective measures on the eastern borders, especially by Pakistan, to combat the growing phenomenon of human trafficking and illegal immigration in the region are inevitable.

Due to its geographical location, the Islamic Republic of Iran is on the path of illegal migration route from Pakistan and Afghanistan to European destinations, so more interaction is needed to combat this social problem.