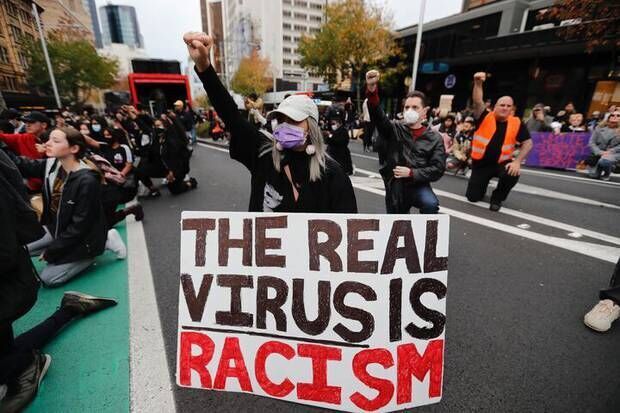 He welcomed urgent meeting of Human Rights Council during June 17-18 to review killing of George Floyd and issue of racism in the US.

“Islamic Republic of Iran believes that UN capacities, resources and mechanisms should concentrate on combating phenomena such as racism,” Mousavi said, noting that based on its religious, cultural and national teachings, Islamic Iran has always been a pioneer in countering and combating racism, and believes in systematic combat against racism in some parts of the world, especially in the US.

“Palestinian people have been a victim of discrimination and racism over the past few decades, and what we are witnessing today in the American society is the result of systematic racism and injustice in the foundations and structures of the US political system,” he said.