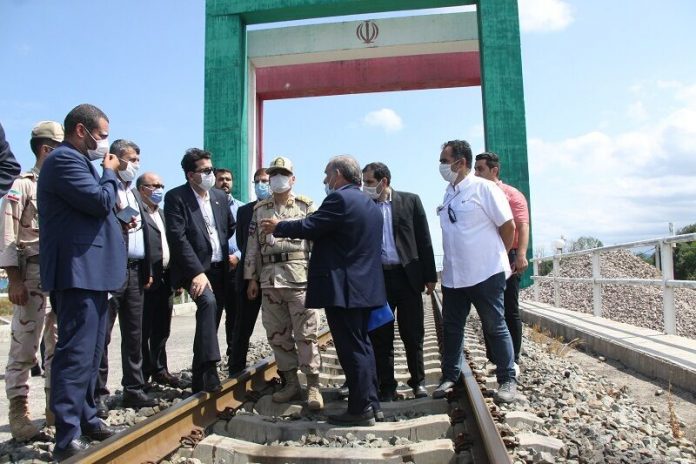 Talking to IRNA after a visit to Astara railway jetty and customs house, he added that synergy of the executive bodies in Iran is necessary to complete the Astara railway wharf project, and there must be serious efforts to implement the important commercial project.

Port city of Astara, as the forefront of Iran, has three borders of rail, land and sea, and the implementation of the Astara-Rasht railway is also high on the agenda of the officials, he said.

The Astara-Astara Railroad, which was inaugurated in 2018 to connect Iran and Azerbaijan’s railway network, runs 8 kilometers in Azerbaijan up to the border from where it extends 2 kilometers to Iran’s port city of Astara.