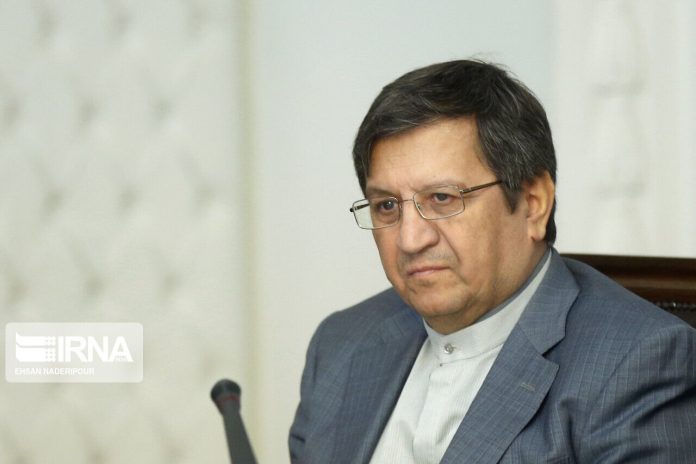 Talking to reporters in the sidelines of a meeting of Resistance Economy Headquarters on Monday, he added that these financial resources held by the South Korean banks belong to the Iranian people and Central Bank of Iran.

Hemmati also hoped that the Korean government would abide by its commitments and not block access to these resources under the pretext of the US sanctions.