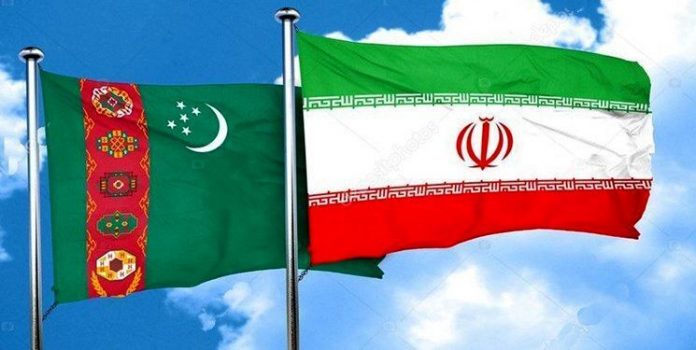 Addressing a meeting of Khorasan Razavi Foreign Economic Relations Advisory Council, he added that the province’s trade is a pioneer in Central Asia and has a great potential for development in various sectors such as transit, trade, energy, health medicine, tourism, academic and research cooperation, as well as cultural exchanges.

Reopening of Turkmenistan-Iran border in June was the result of talks and consultations between high-ranking officials of the two countries, as the conditions of trade via railways returned to normalcy after four and half a month when borders were closed.

“Video conference talks are to be held soon between the officials and experts in the field of transit of the two sides, and we try to prevent interruption of trade and regional transit connections and the continuation of exchanges by road, in addition to railways, while upholding health protocols,” he said.

The issue of establishing a joint economic commission between Iran and Turkmenistan is also on the agenda, Arbab Khales said, noting that undertaking joint ventures, holding exhibitions and developing cross-border trade and customs cooperation are among the measures being implemented by both sides, he said.

“We are pursuing the launch of direct flights between Ashgabat and some cities of our country and we have officially announced readiness of the Iranian side in this regard to Turkmenistan,” he said.