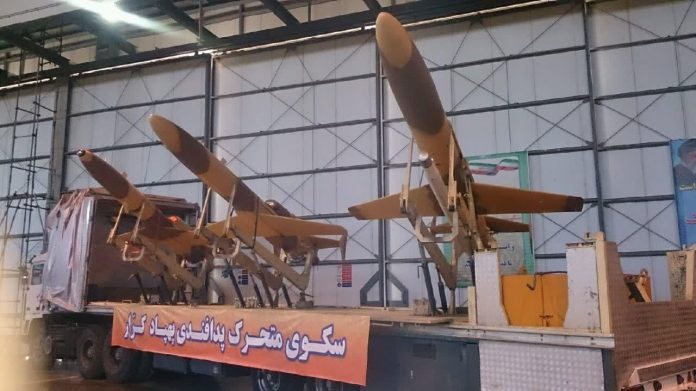 To honor four decades of self-sacrifice and efforts of Defense Ministry staff, Mordad 31 (August 20)­­ has been named the National Defense Industry Day in Iran.

Also a light-weight fourth-generation turbofan engine that is used in advanced drones was put on display. The engine will remarkably boost the Iranian aviation power and upgrade the engine of drones at least for one generation.