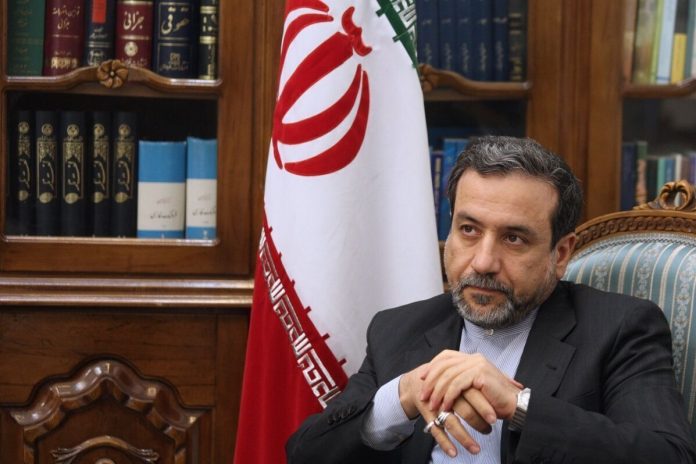 Due to simultaneity with the US attempts to restore previous UN resolutions to annihilate the JCPOA, the Joint Commission meeting is of special importance, said Araqchi, who is on a visit to Vienna to take part in the 16th meeting of the JCPOA Joint Commission.

Referring to the fact that the UNSC members opposed the US draft resolution to invoke snapback clause of the JCPOA, he said that the US attempts will definitely be an important discussion in the meeting.

He expressed hope that the Commission will be able to reach a unanimous stance and make decisions regarding the way to deal with the US attempts to annihilate the JCPOA.

In the interview with the IRIB News Agency, he hoped that the parties to the JCPOA will stick to their stances expressed in New York and have a “constructive discussion”.

He said that the meeting is “routine” that is held every three months in the context of the JCPOA, adding that the JCPOA Joint Commission meeting was delayed a bit due to the coronavirus outbreak.

The JCPOA Joint Commission meeting is to held on Tuesday at 11:00 local time in Vienna at the level of deputy foreign ministers and directors general of Foreign Ministries of the participant states.

Araqchi arrived in Vienna on Monday and has had some bilateral meetings so far and is scheduled to hold meeting with Director-General of the International Atomic Energy Agency (IAEA) Rafael Mariano Grossi.

He met with Austrian Foreign Minister Alexander Schallenberg on Monday and discussed the necessity to safeguard the JCPOA.

Schallenberg said in the meeting that the deal is the most effective diplomatic agreement.

Consultations with the Legal Department of CIS Executive Committee

Consultations with the Legal Department of CIS Executive Committee