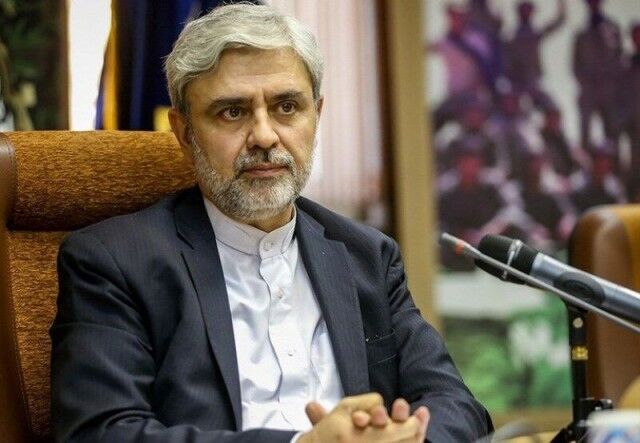 Ambassador Seyed Mohammad Ali Hosseini in his tweet in Urdu on Friday said “we appreciate and support Prime Minister Imran Khan’s statements regarding interests and unity of Muslims”.

Earlier speaking in the National Assembly, Prime Minister Khan said his country’s efforts to end tensions in the region would continue, but there are some spoilers who are against Iran-Saudi Arabia relations.

The premier said that Pakistan is trying its best to improve relations between Iran and Saudi Arabia.

He said Pakistan would become a country to unite Muslim Ummah.

Prime Minister Imran Khan visited Iran on October 13, 2019 with the aim of promoting peace and security in the region.

Political observers in Pakistan believe that Imran Khan, as a Muslim leader, must play his part in resolving the differences among the Muslim countries.