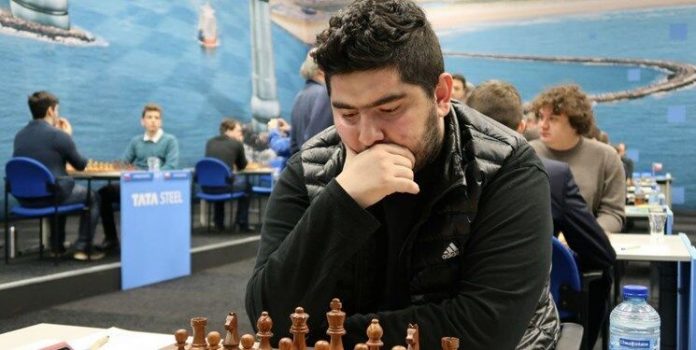 He had already gained two draws against US players Wesley So and Jeffery Xiong and defeated US grandmaster Leinier Domínguez in the Professional Rapid Online Chess League that was held online.