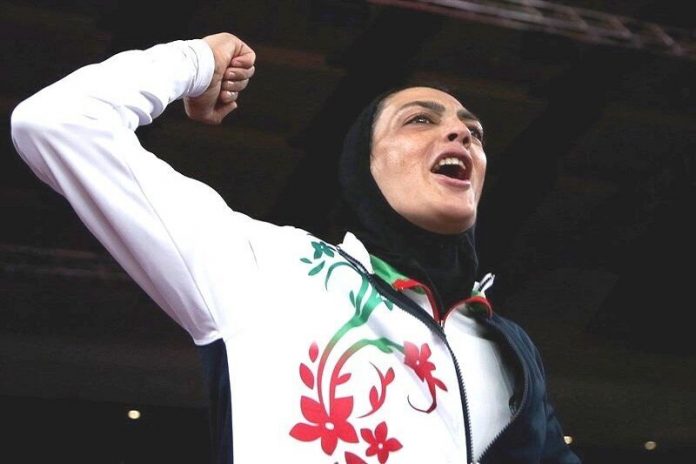 This festival honors films from different countries with various awards in different categories and genres.

The cinematic work that is also entitled ‘Zero to Podium’ narrates the life of three Iranian sisters named Shahrbanu, Soheila, and Elaheh Mansourian.

The sisters who are the members of the Wushu national team are from a small town of Semirom in Isfahan Province.