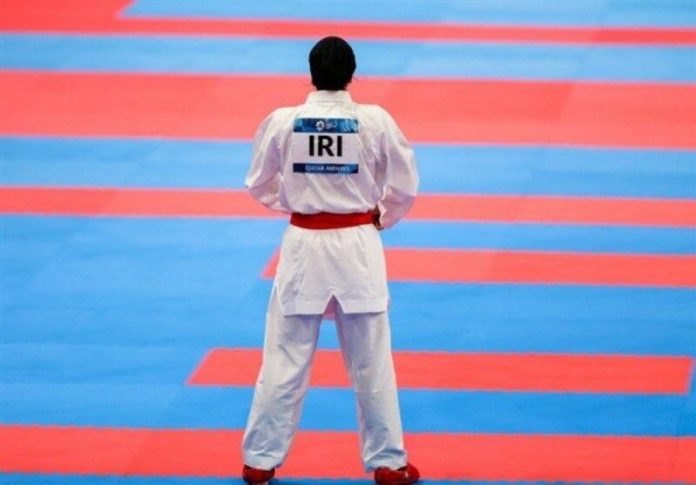 The last round of karate competitions for winning Olympics quota started on Friday with 769 athletes from 87 countries in the Portuguese capital and will come to an end on Sunday.

Iran attended the competitions in men’s and women’s kumite and kata sections.

In the -50 weight category, Iran’s Sara Bahmanyar became fourth; although she missed the medal, she managed to obtain the Olympics quota.

In the weight category of +84 in men’s part, Sajjad Mardan defeated an athlete from France and came third.

Two other Iranian karate athletes are to compete tonight for gold medals.