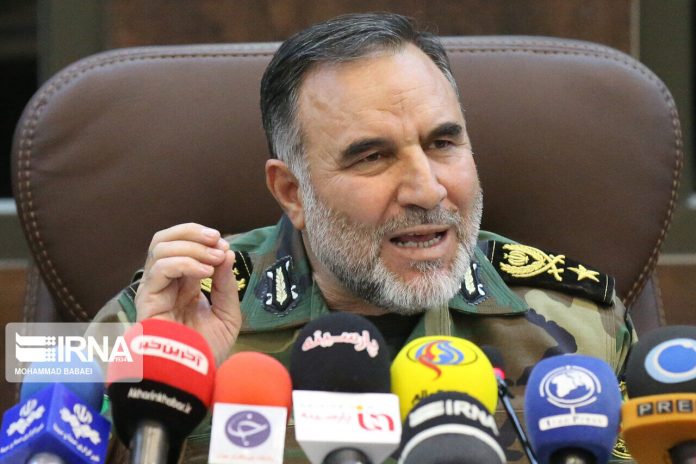 He said that Iran has made remarkable advances in the manufacturing motor-car spare parts and is ready to help the neighboring countries manufacture motor-cars spare parts.

Speaking to reporters, Heidari said that in the defense industries, Iran has made achievements in 23 fields, adding that we do not need foreigners in this regard.

He noted that special arms and tactics are used in these events.

Meanwhile, Iranian car manufacturing company SAIPA has produced 176,405 cars since the beginning of the current Iranian year (started on March 20).

The company has also reduced number of assembled cars due to self-sufficiency in manufacturing spare parts.

Saipa Diesel and Zamyad Company have also produced over 13,850 cars up by 1,700 cars compared with last year.