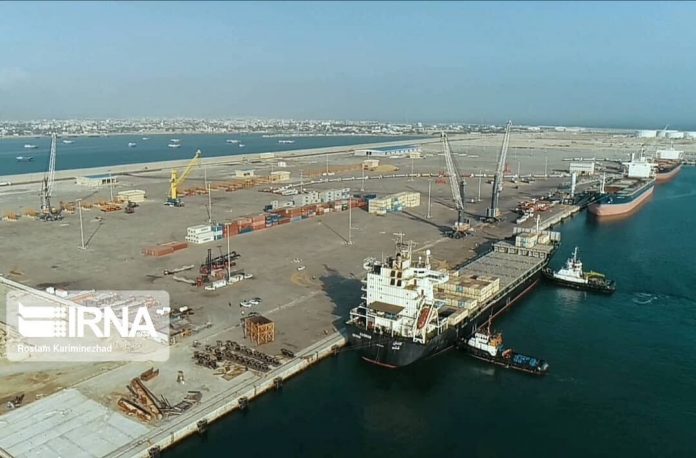 Chabahar is the only ocean port of Iran and had been well developed in the past several years. The port is expected to change into a treasure for the landlocked countries of the region.

Huge investments leading to provision of infrastructures, with the emphasis of the Supreme Leader, has depicted a bright future for the eastern parts of Iran, especially the Makran coastal region of Sistan and Balouchestan Province.

The deputy director of the Ports and Maritime Organization of Iran in the southeastern province of Sistan and Balouchestan said that in the past two years the loading and unloading have risen noticeably in Chabahar.

Hossein Shahdadi said that the port is the safest and most economical route for transporting goods to and from India, Afghanistan, and countries of the Commonwealth of Independent States (CIS).

The director of the Ports and Maritime Organization of Iran in the southeastern province of Sistan and Balouchestan, Behrouz Aqaee, said Chabahar uses the most modern equipment, so there are no restrictions for ships; in some cases, even up to seven ships can dock in the port.