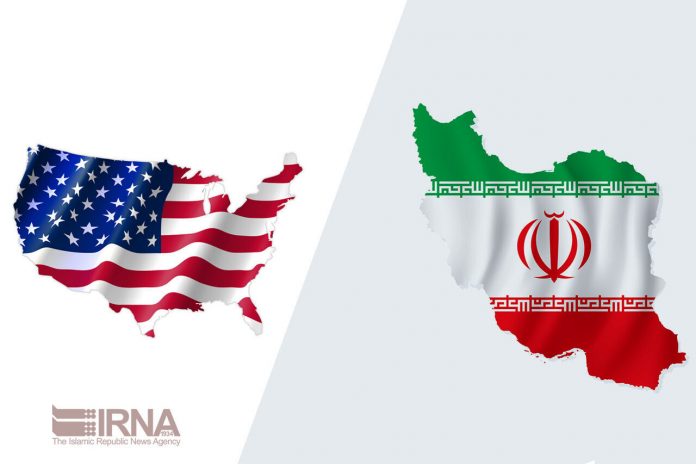 The statement, a copy of which was sent to Portuguese Foreign Ministry, resident embassies and media, referred to collapse of JCPOA economic pillars following US illegal exit from the deal and reinstatement of illegal sanctions, saying that lifting of Iran’s arms embargo next October is seen as a minimum political and practical use by the Islamic Republic of Iran under UN Security Council Resolution 2231, which keeps hopes alive for preserving the agreement.

Criticizing the inaction of European countries, which instead of standing up to the oppressive US regime and preventing gross violation of UNSC Resolution 2231, have pressured only Iran to unilaterally fulfill its commitments under the JCPOA, the statement warned that any action to prevent the automatic suspension of Iran’s arms embargo and to surrender to or accompany US coercion and bullying will be met with decisive action by Iran.

In this case, everyone should witness the death of a deal that is referred to as a successful model of functioning of diplomacy and multilateralism in the contemporary international system, the statement said.