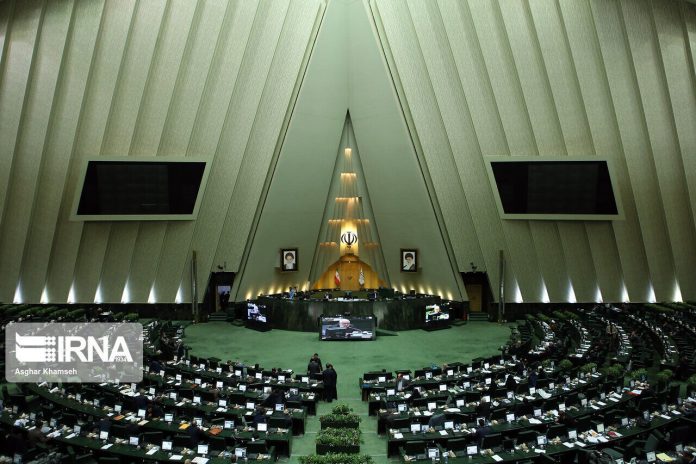 Iran’s positive response to the IAEA’s request will create the wrong attitude towards states, the statement said.

The IAEA’s Board of Governors issued a political and unprofessional resolution against the Islamic Republic of Iran’s peaceful nuclear program on June 19, 2020, that lacks legal and technical validity, it added.

In recent years, Iran has had the most transparent inspection of the agency and has been the most cooperative among the countries; the statement said, adding that In contrast, the IAEA, under political and unprofessional pressure from the US and its allies, has issued a resolution against the country.

According to the regulations, the IAEA is not allowed to base its requests for access to data on espionage services, particularly those based on false claims by the illegitimate Zionist regime.