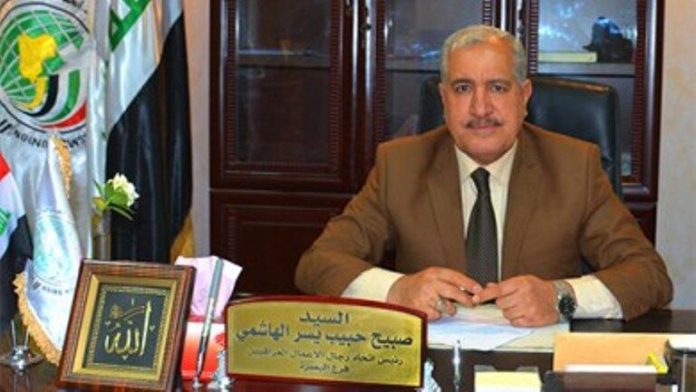 In an exclusive interview with IRNA on Monday, Sabih al-Hashemi added that the Iraqi prime minister’s trip to Tehran took place with the aim of increasing trade and economic exchanges between the two countries and was in the interest of both nations and will undoubtedly bring fruitful achievements for them in near future.

The Union of Iraqi Economic Activists will support the government’s efforts to promote relations with the Islamic Republic of Iran and all its neighbors, and considers it to be in the interest of the nations of the region, he said.

During al-Kadhimi’s visit to Tehran, past agreements were reviewed and their implementation was emphasized, which in the future could lead to positive achievements for the two neighboring states, he added.

Referring to the crisis of coronavirus outbreak and its impact on global economy, he said that it is expected that after the virus vanishes in the coming months, trade and economic vitality between Iran and Iraq will resume.