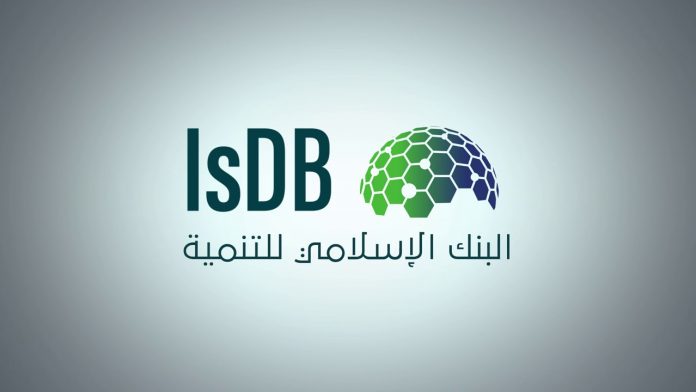 Bandar Hajjar, President of the Islamic Development Bank Group informed the 338th regular meeting of the Bank’s Board of Executive Directors here on Saturday of the move, indicating that this historic step came in response to the decision of the Islamic Summit Conference, during its fourteenth regular session, in Makkah, calling in its closing statement for member states to approve a considerably significant increase, in the bank’s capital.

– the headquarters country – and the leaders of the Organization of Islamic Cooperation member states for their generous initiative to support the bank, he concluded.