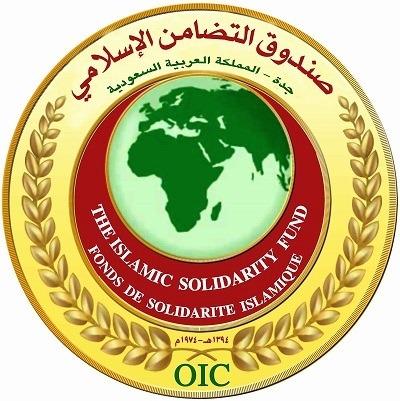 Jeddah (UNA-OIC) – The Islamic University in Niger (IUIN) has witnessed great development since its establishment in 1984, as the Islamic Solidarity Fund (ISF), an affiliate of the Organization of Islamic Cooperation (OIC), made successive donations amounting to $40,418,542, and the giving is still continuing to support this important educational facility.

The university relies on donations from charitable organizations, especially the OIC Islamic Solidarity Fund, the main IUIN financier, in addition to some philanthropists from around the Islamic world.

Whereas the endowment is considered one of the important economic tools in the Islamic economy, and its purpose is to find stable and sustainable financial resources to meet the needs of IUIN, similar to other world’s universities to help the community educationally, healthily and socially, and to consolidate the values ​​of Islamic solidarity and integration among members of society, and in recognition of this concept, the university established an endowment in Niamey, the capital of Niger. The endowment is funded by the Islamic Development Bank (IsDB) Group, with a guarantee from the ISF, to support IUIN’s budget and to help finance its future plans by expanding to construct more faculties in various disciplines to serve Muslim people in West Africa and for French speakers.

Late King Abdullah bin Abdulaziz Al Saud also donated $65 million to construct the Girls’ Campus of the Islamic University in Niger that stretches over a total area of 12 hectares (nearly 120,000m²). The campus has 17 buildings including classrooms and lecture halls that can accommodate 2,500 female students, as well as dormitories that can hold 2,100 students, and teaching staff dormitories, with necessary facilities, a mosque, a multi-purpose hall, a restaurant, and all that is necessary for preparing the streets and fences, planting trees, and furnishing the campus with all the required equipment.