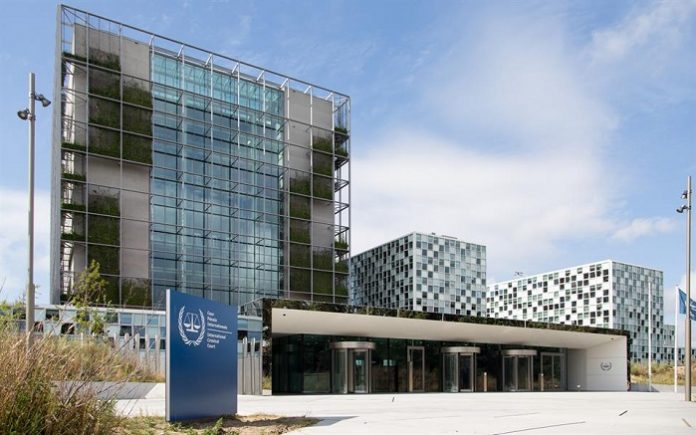 Tel Aviv (UNA-OIC) – Israel received at the end of last week a letter from the International Criminal Court (ICC) in The Hague regarding charges of committing war crimes in the Palestinian territories, Israeli media reported late Wednesday.

The Israeli Channel 13 TV station said Israel was given 30 days to respond to the letter, which said the charges will focus on Israel’s 2014 war on Gaza, the Israeli settlement activities, in addition to the deadly assault on the March of Return on the Gaza border in 2018.

Earlier this month, the Prosecutor of the ICC, Fatou Bensouda, said that the Court will initiate an investigation into charges of Israeli crimes in the Palestinian territories.

A number of Israeli officials have told Channel 13 that they are concerned that the ICC may actually begin issuing in the coming months, arrest warrants against former Israeli military officials and commanders.

Palestine joined the ICC in 2015, a key step towards being able to pursue Israelis for alleged war crimes committed in the occupied territories of East Jerusalem, the West Bank, and the Gaza Strip.