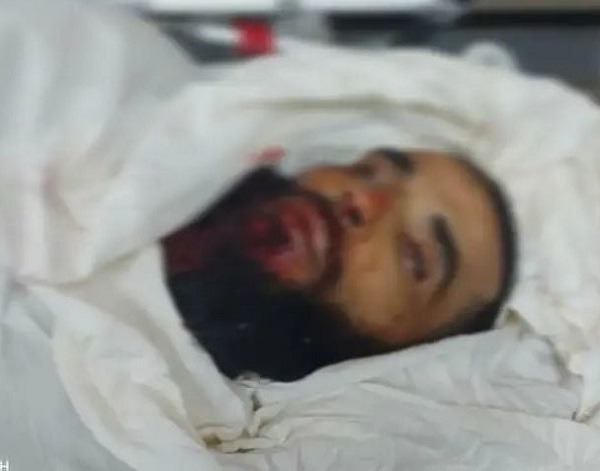 He said that 41-year-old Mohammad Abdul-Karim Ammar was shot dead while he was hunting birds by the Israeli forces stationed at Gaza’s eastern frontier, east of the camp.

The correspondent reported medical sources at Shuhada Al-Aqsa Hospital in Deir al-Balah city confirming that Ammar was dead when he arrived at the hospital. He added that Ammar is the third Palestinian to be slain by Israeli forces in the occupied territories today.

In the early morning hours today, Israeli forces killed 22-year-old Alaa Zyoud in the Jenin-district village of Burqin, in addition to a 30-year-old mother-of-three Israa Khuzaimia in Jerusalem.