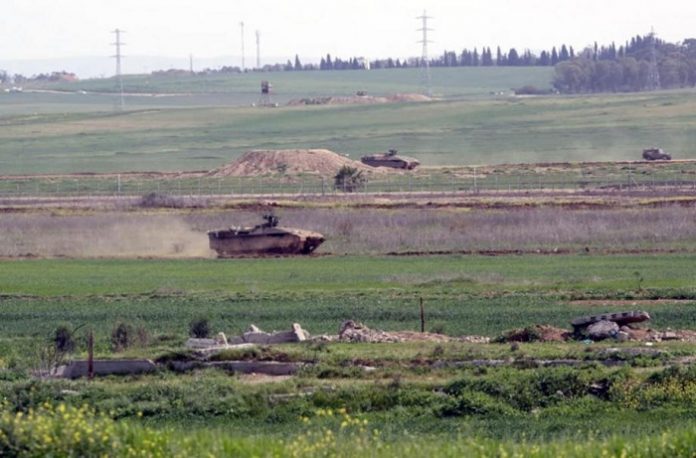 He said the Israeli military breached the border east of the town of Jabalya, northern Gaza, and east of al-Bureij refugee camp, in the central Gaza Strip, amid shooting while army bulldozers razed agricultural lands of Gaza farmers.

The Israeli occupation forces regularly breach the Gaza border and destroy nearby lands to prevent Gaza farmers and landowners from reaching their lands to cultivate them.