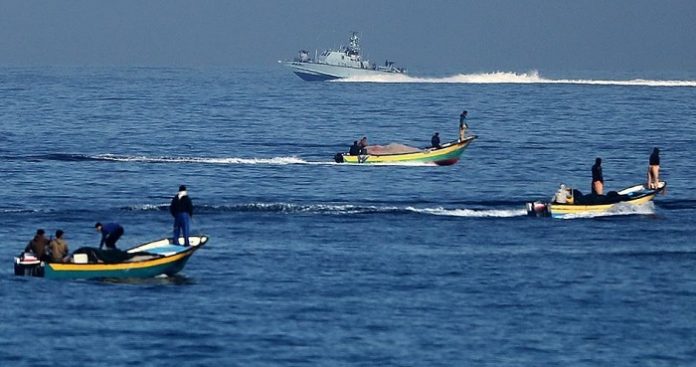 Gaza (UNA-OIC) – Israeli navy on Monday targeted Palestinian fishing boats sailing off the northern Gaza coast forcing them to end their work and return to shore.

WAFA correspondent reported that the fishermen were sailing within the allowed three nautical miles when Israeli naval boats opened gunfire towards them.

The fishermen had to leave the water and abruptly end their fishing mission, which is their sole source of livelihood. No injuries were reported though.

The Gaza Strip, and its two million impoverished and devastated population, has been under a strict Israeli air, land and sea blockade since 2006, a year after Israel’s disengagement from the sea enclave. Since then, Gaza suffered three devastating Israeli wars, the latest was in 2014, which destroyed the enclave’s infrastructure, economy, and thousands of buildings.