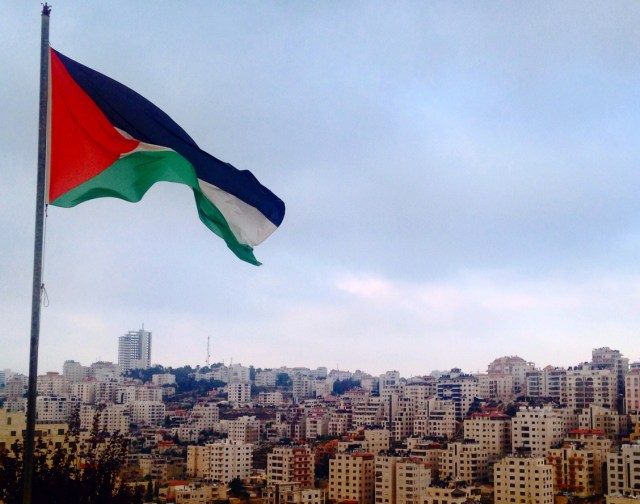 Several settlers from the nearby illegal Israeli settlements of Ramat Yishai and Beit Hadassah beat up Palestinian journalist Mohanned Qafesheh in his home city in Hebron, causing him injuries to the head.

The journalist, Qafesheh, who works for Palestine Sports Channel, said he attempted to defend himself against the settlers’ attack while Israeli forces stood idly by and provided the settlers with protection while they beat him up.