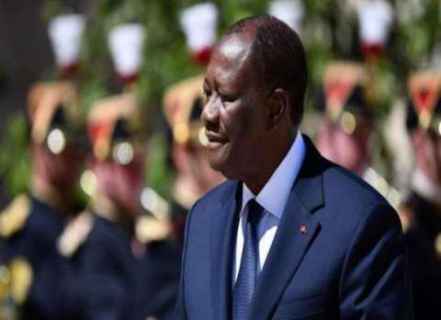 Abidjan (UNA-OIC) – Côte d’Ivoire’s President Alassane Ouattara has provisionally won a third term in office with 94.27 percent of the vote in the first round of the presidential election held on October 31.

According to the results announced early Tuesday by the Independent Electoral Commission (IEC), the final turnout for the election was at 53.90 percent. The results have to be validated by the Ivorian Constitutional Council which will declare the final winner after hearing any challenges or complaints of irregularities.

Ouattara, 78, won 99 percent of the vote in eight of the districts announced from Saturday’s poll, most of which are ruling party strongholds.