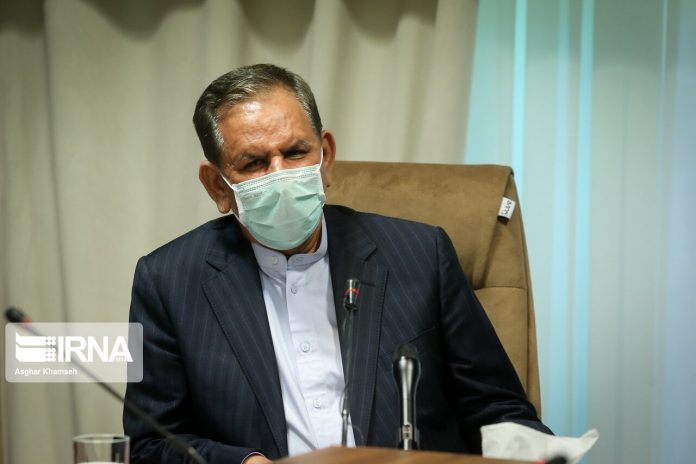 In a video conference on Monday with senior officials from Science, Research and Technology Ministry and chancellors of some universities and science institutes, Jahangiri said that the government wondered how to acquire medical, protective and sanitary equipment in the first stages of coronavirus outbreak when the country’s hospitals were hit by a surge of patients.

He noted that the process to produce required equipment would take three years in the past, but on this occasion it was done so fast with the all-out mobilization that it should be recorded in Iran’s history.

KSTP head Dr. Reza Qanbari said that Ehya Darman company which is a member of the park, comprising of 350 private companies with 4,500 people employed, produced 70 percent of ventilators needed in the country during the pandemic.

He added that the company was allowed to produce 5 ventilators every day, but it has reached 40 devices by now; which means that it produces a ventilator every 35 minutes.

Ehya Darman company has received orders from several countries to produce 2,000 ventilators, but it has to allocate 50 percent of its capacity to domestic demands, according to Qanbari.

He also said that the park companies have manufactured several other products, including a student-teacher application that has been used even by Afghan users, nonthermal plasma which is used in medical equipment, an online navigation application, and testing tubes.