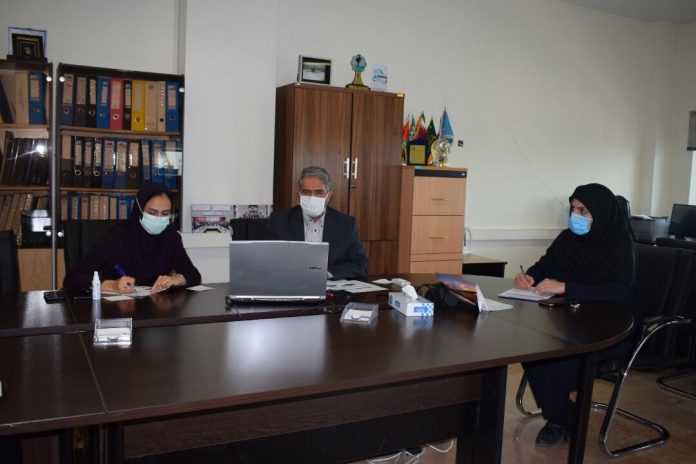 Speaking in the online session of the Committee on Protecting Iran’s Wetlands, Lahijanzadeh said that the project for public participation in reviving the Urmia Lake which was implemented by Iran and Japan for seven years was successful.

He said that the success led to a three-year document for cooperation between Iran and Japan to consolidate achievements of Urmia Lake revival project and expansion of the experience in East Azerbaijan, West Azerbaijan, Fars and Khuzestan provinces.

Mehri Esna-Ashari, head of the plan for protecting Iran’s wetlands, gave a report on the achievements of the plan in 2020 and emphasized that its success requires continued inter-agency cooperation and consideration of wetlands as a priority in national projects.