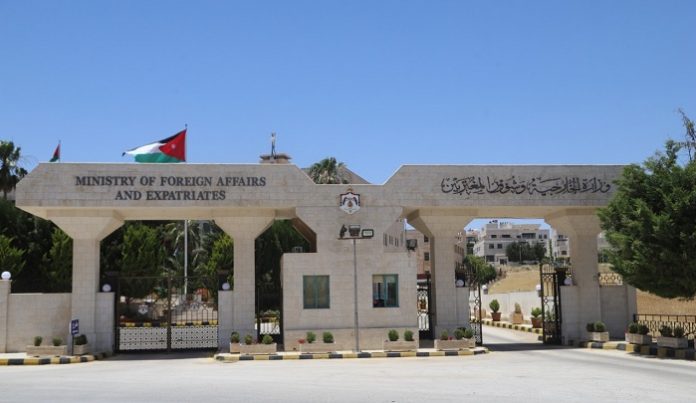 Amman (UNA-OIC) – Jordan’s Ministry of Foreign Affairs and Expatriates on Wednesday condemned the Israeli violations against Al-Aqsa Mosque/Al-Haram Al-Sharif, the latest of which was sabotaging door locks and cutting off the external speaker wires of the holy place on Tuesday.

The Israeli actions also involved the harassment of the employees of Jordan-run Jerusalem Awqaf and Al-Aqsa Affairs Department.

In a statement, Ministry Spokesperson Daifallah Al-Fayez rejected Israeli actions as they represent a provocation to feelings of Muslims around the world and a violation of the legal and historical status quo.

Fayez stressed that the 144-dunum Al-Aqsa Mosque is a “pure” Islamic holy site and that the Jerusalem Awqaf Department is “the sole authority” tasked with supervising all its affairs.

The spokesperson reiterated that Israel, as an occupying power, must abide by its obligations under international law and refrain from such behaviors and provocations.