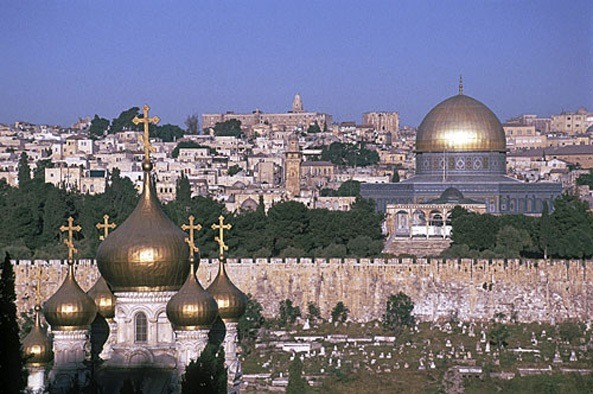 Amman (UNA-OIC) – Jordan has welcomed today UNESCO’s Executive Board unanimous adoption of a resolution on the old city of Jerusalem and its walls.

Jordan’s Foreign Ministry spokesperson Deifallah al-Fayez said that adopting the resolution was the result of Jordanian diplomatic efforts, in cooperation with Palestinians and the Arab and Islamic groups in the organization, according to a Jordanian Foreign Ministry statement.

Fayez pointed out that the resolution stresses all aspects of the Jordanian stance on the old city of Jerusalem and its walls, including Islamic and Christian holy sites in the occupied city.

He noted that the resolution reiterated considering all Israeli procedures aimed at changing the nature of the holy city and its legal status quo as null and void.

The resolution calls on Israel to halt its illegal and unilateral procedures at Al-Aqsa Mosque/Al-Haram Al-Sharif and in the old city and its walls.

The Foreign Ministry spokesperson said that the resolution also stresses the 19 board resolutions and the 10 resolutions of the World Heritage Committee on Jerusalem, which all expressed disappointment over Israel’s failure, as an occupying power, to stop excavations and tunnel works and all other illegal acts in East Jerusalem as stipulated by international law.

The resolution also called for speeding up procedures to appoint a permanent representative for the general directorate in the old town of Jerusalem to monitor all procedures under the jurisdiction of the organization and send an interactive observation mission from UNESCO to Jerusalem to detect all violations perpetrated by Israel.